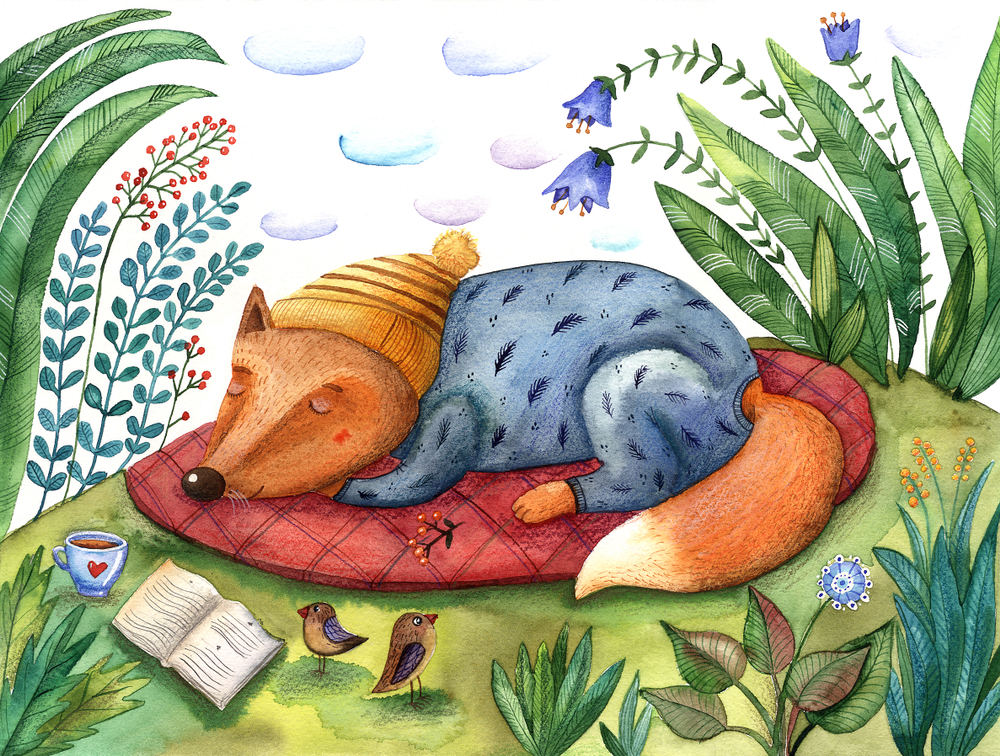 When I asked my mom o”h what she knew about grammar, she answered, “What do you want to know about bobe (granma)?”

On the next page is a list of neuter nouns.
Yiddish nouns usually are only masculine,
feminine or neuter. Unlike English many
languages have genders for their nouns
(names of people, places or things). A
common neuter noun in Yiddish is kind
(child, plural kinder). How do we say the
child? It all depends, for there are four
Yiddish words for the English word the.
They are; di, der, dos and dem. It is easy
for plurals, for we always use di (di kinder).

Let us simplify things, for if we are speaking of only one child, we use either dos or dem—never di or der. This is true for all the words on the next page. Here are examples.

The child is here. Dos kind iz do.

The child’s book is here. Dem kinds bukh iz do.

I bring the child a book. Ikh breng dem kind a bukh.

There are groups of words that are neuter nouns and act like kind. They are country names, towns, metals and diminutives or affectionate (often ending in ele). It is interesting that Northeastern Yiddish does not use the neuter, but assigns them to either masculine or feminine. So if you never use dos for the English the, you may be using Northeastern Yiddish.

Another reason to know the gender relates to the ending of words that change the meaning of the noun (the adjective). The ending of an adjective changes depending on which form of the one uses.

There is a one to one correspondence.
With der you add er
With di or dos you add e
With dem you add n or en

Add a describing word good to each
sentence, and see how it is changed.

Have Different Meanings, but Pronounced the Same in Yiddish and English

Words Spelled the Same in Yiddish and English, but Have Different Meanings

Try your skill!
Match the English and Yiddish Words

Danny Boy
Lyrics      Oh Danny boy, the pipes, the pipes are calling From glen to glen, and down the mountain side The summer’s gone, and all the flowers are dying ‘Tis you, ’tis you must go and I must bide.
But come ye back when summer’s in the meadow Or when the valley’s hushed and white with snow ‘Tis I’ll be here in sunshine or in shadow Oh Danny boy, oh Danny boy, I love you so.
And if you come, when all the flowers are dying And I am dead, as dead I well may be You’ll come and find the place where I am lying And kneel and say an “Ave” there for me.
And I shall hear, tho’ soft you tread above me And all my dreams will warm and sweeter be If you’ll not fail to tell me that you love me I’ll simply sleep in peace until you come to me.
I’ll simply sleep in peace until you come to me.
Origin of the Song Danny Boy
The famous song ‘Danny Boy’ is one of over 100 songs composed to the same tune with the famous lyrics penned by an English Lawyer!
Frederic Edward Weatherly (1848-1929), lawyer, songwriter and entertainer wrote the lyrics to Danny Boy in 1910 but only used the now familiar tune ‘Londonderry Air’ in 1912.
It was republished in 1913. Weatherly collaborated with Alfred Perceval Graves, but the two fell out when Graves claimed that his companion stole some of the lyrics that Graves had written for the song. The tune was also known as the ‘Air from County Derry’.
The earliest recorded appearance of the music in print was in 1855 in ‘Ancient Music of Ireland’ by George Petrie (1789-1866), when it was given to Petrie by Jane Ross of Limavady in County Derry, who claimed to have copied the tune from an itinerant piper.
This is the most famous Irish song and became popular in America where it was recorded by Bing Crosby, Mario Lanza and many others. Danny Boy has been used by many Irish folk, traditional and rock musicians ever since. The famous Irish rock band, Thin Lizzy, reimagined the music on their 1979 album, ‘Black Rose’.
Danny Boy remains as one of the most popular and well-known Irish love songs of all time.

Ellen Cuffe (Countess of Desart), a Jew, was appointed for a 12-year term to the Irish Senate in 1922. She sat as an independent member until her death in 1933. She was an advocate for the Irish language and was President of the Gaelic League.

Robert Briscoe, member of the Irish Republican Army during the Anglo-Irish War and twice Lord Mayor of Dublin (1956 and 1961)

Chaim Herzog, sixth President of Israel and British World War II veteran. During and after his service in the British Army, he was also known as “Vivian Herzog” (“Vivian” being the English equivalent of the Hebrew name “Chaim”.)